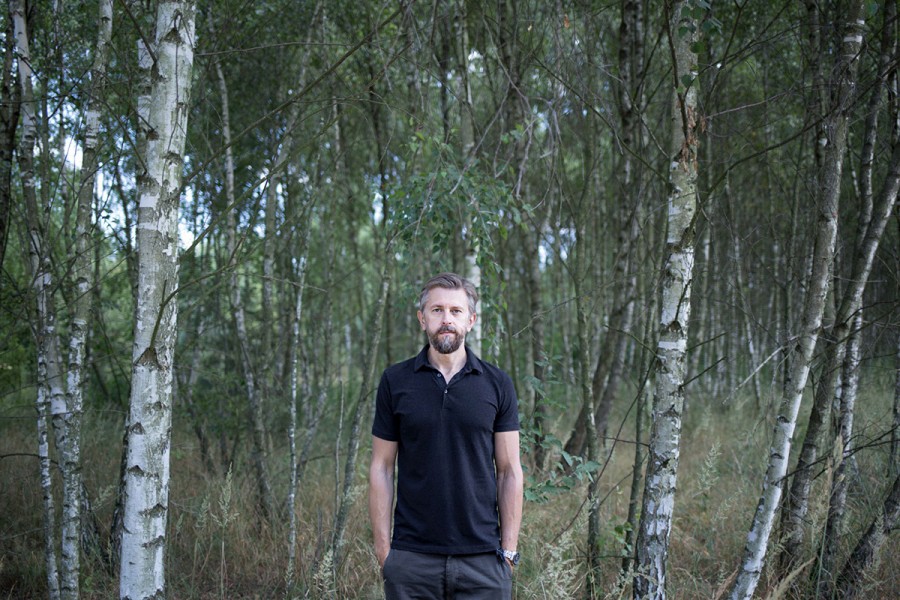 Tomasz Kulbowski is a documentary photographer interested in exploring the interaction between the people and environment, the private space and public space. In constant search of the moments, which can transform ordinary everyday scenes into unique short stories.

Born in 1975, lived and worked in London and Sydney, currently based in Lublin, Poland. Working commercially on event and documentary photography, mostly for artists and cultural institutions. Personally devoted to street photography. His work has been published, exhibited and awarded worldwide, including the International Street Photography Award shortlist. Recipient of the President of Lublin City scholarship. Originator and director of the annual Eastreet exhibition and publication, presenting street photography from Eastern Europe. Contributor and tutor of WorkshopX. Educator and promoter of street and documentary photography. Member of the Un-Posed street photography collective.